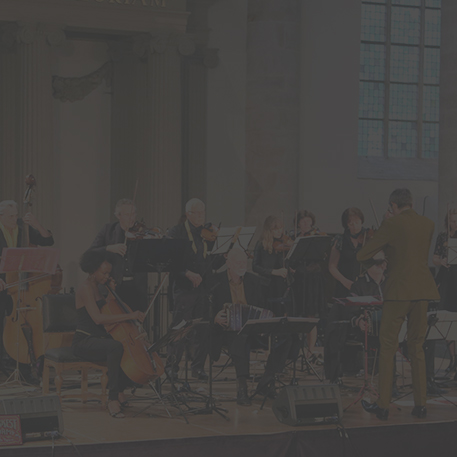 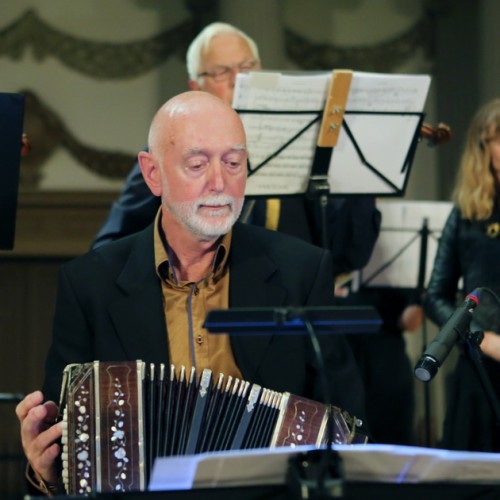 The melodious Vida mía (You’re my life) is amongst Osvaldo (and Emilio) Fresedo’s most famous tangos. A beautiful love song. Being born in Buenos Aires to a wealthy family definitely influenced Fresedo’s art: his orchestra, refined and aristocratic, was the favourite of upper circles. However, the neighbourhood he grew up in equally had a bearing on him – when he was ten, his family surprisingly decided to move to La Paternal, a humble suburban neighbourhood. There he started playing the bandoneon and became acquainted with tango. During his career, the longest one in tango history (over 1,250 recordings over 63 years), Fresedo was known as El pibe de La Paternal, the kid from La Paternal. Contrary to some of his other songs such as Arrabalero, which deal with the struggle of life in the Arrabales, the poor neighbourhoods surrounding Buenos Aires, Vida Mia is a love song. It tells the story of two lovers who’ve been apart and his journey as he walks back to see her again. Unlike most tango songs, it is not a tale of lost love, but a hopeful story of thriving love. 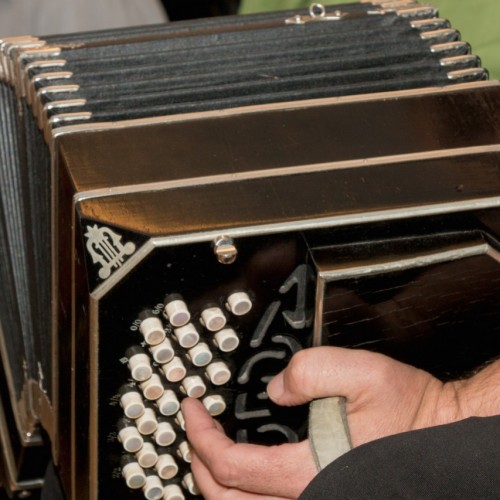 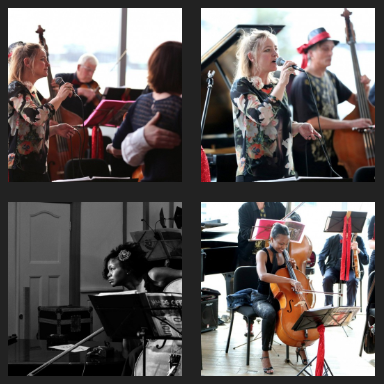 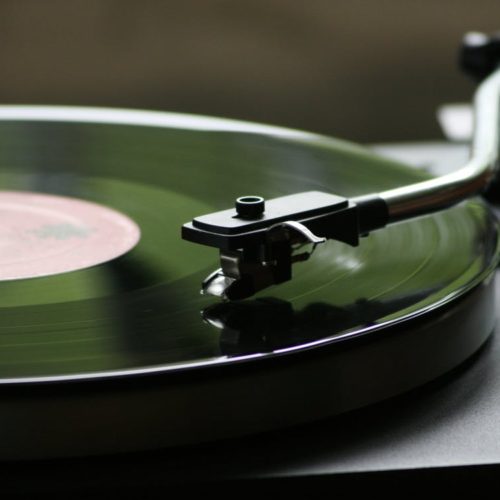 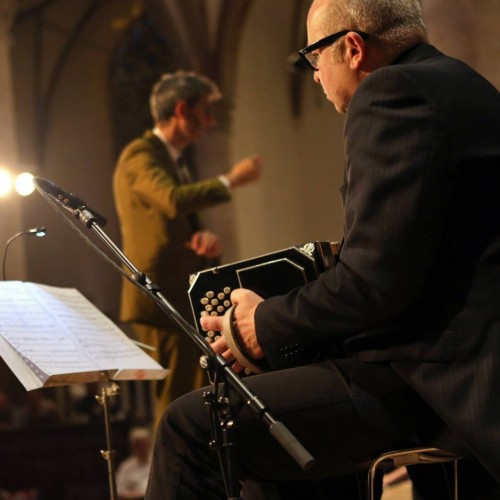 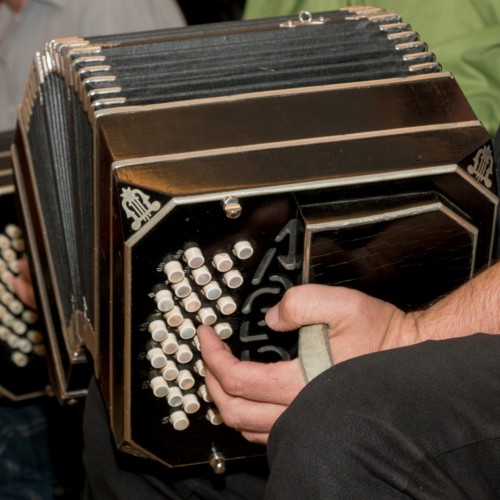